Kirsti is known as a home museum of sailors and craftsmen because of some of its former owners. The museum exhibits how people lived in Old Rauma from the late 1800s to the 1970s. The Kirsti main building is one of the oldest buildings in Old Rauma. It was built already in the 1700s. In the early 1800s, the entire town of Rauma looked like the Kirsti of today. 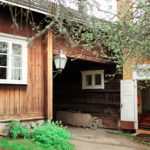 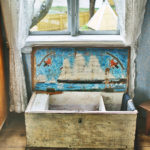 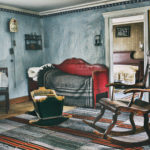 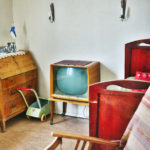 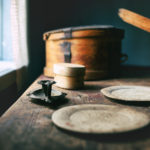 Kirsti is closed in winter season from September to mid-May.