Marela is a home museum of a wealthy ship-owner, Gabriel Granlund, and his family. The museum shows what the family’s life was like in the early 20th century. In addition, Marela hosts many of Rauma Museum’s changing exhibitions.

The Granlund family owned Marela from the 1870s until 1906. Marela’s decorative tile stoves, doors, ceiling paintings and panelling represent the original interior of the Granlund period. Marela has served as a museum since 1982. 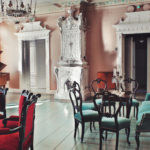 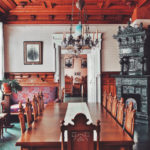 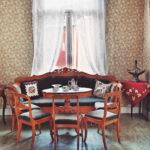 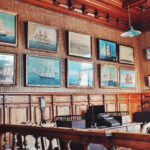 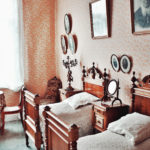